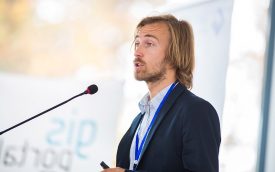 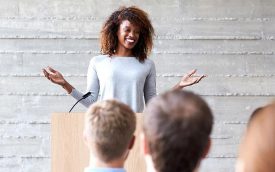 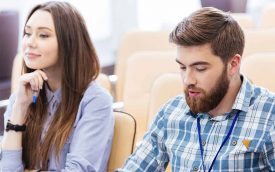 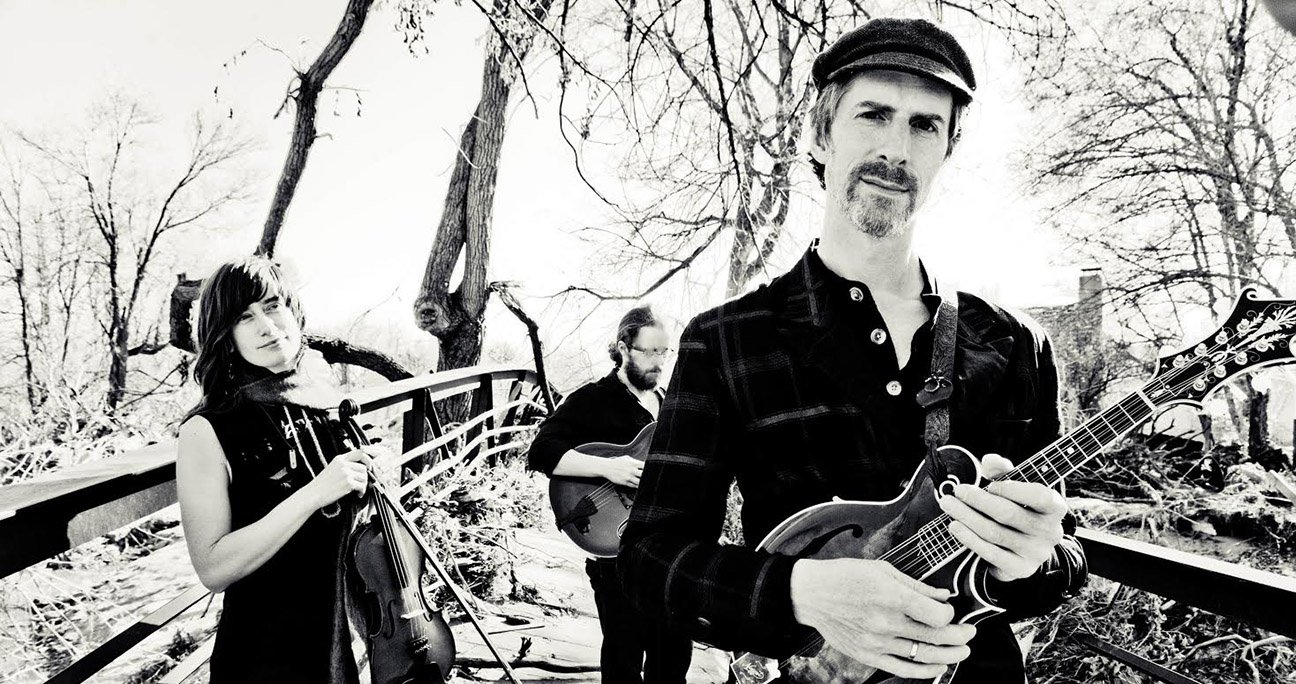 David Tiller has been playing mandolin, guitar, and singing for 43 years. He is a professor of mandolin at Naropa University in Boulder, CO, Regis University in Denver, CO, and formerly held this position at the College of Santa Fe in Santa Fe, NM. David has also been a guest teacher and workshop instructor at Big Sur Fiddle Camp, Shasta Strings Conference, Escola Municipal de Musica Folk e Tradicional in Vigo, Spain and Galicia Fiddle in Xustans, Spain.

David enjoys teaching students of all ages – the young folks can begin exploring fretted stringed instruments, and it’s never to late to learn to play – but his depth of knowledge about jazz, new acoustic, bluegrass, old-time, classical, and Celtic music is a boon for highly developed musicians. David has been a keen observer of the technique of the world’s most celebrated mandolinists, and guitarists and has developed methods for teaching the most comfortable, efficient way of playing possible.

David has been teaching mandolin, guitar, and songwriting for over 30 years now. He has been a music professor at the Santa Fe College of the Arts, Regis University and at Naropa University teaching mandolin, guitar and songwriting, as well as teaching many camps and workshops around the country, and in Europe, including Mt Shasta Music camp, Big Sur Fiddle Camp, Escola Municipal de Música Folk e Tradicional in Vigo, Spain, Rustic Roots Music Camp, Mark O’Conner Fiddle Camp, and many other workshops throughout the years, David has also run a private teaching studio when he has not been on a more rigorous touring schedule.
David’s education includes studying mandolin with David Grisman in his late teens, as well as attending the North Carolina School of the Arts, for high school to study guitar, as well as studying at the Shenandoah Conservatory of Music, and a stint at the New School of Music for college.
As a touring and performing profesional musician, David passion for music as had him travel nationally and internationally performing multiple styles of music including Bluegrass, jazz, gypsy swing, Celtic musics, old time, folk, popular rock and fusion styles and Brazilian choro pieces. On stages as wide spread as High Sierra Music Festival in California, to Rockygrass, to PBS’s program American Roots and the Bluegrass Underground.
David currently performs with his group Taarka along side his partner Enion Pelta-Tiller. He also performs in Bonnie Paine Band (formerly Elephant Revival front person) and performs solo as well as sideman for hire.
Music is his passion and he loves to share his knowledge when ever there’s a given opportunity.

All Sessions By David Tiller